It’s July now. The year 2019 is halfway over. So weird. So much has happened these last six months.

LA is starting to feel more like home to me, which is weird, and something I thought I’d never say. 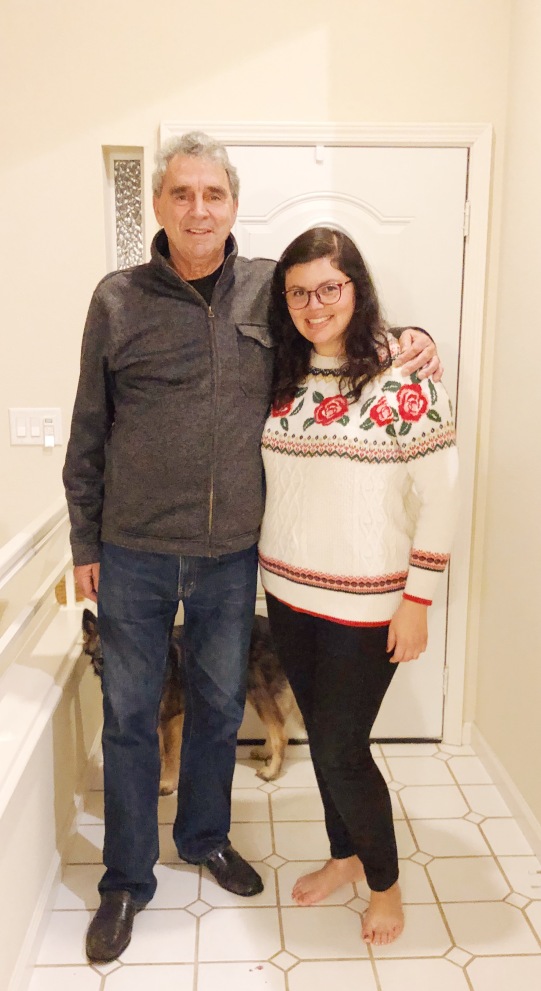 We were prepared. He was diagnosed with lung cancer in August, and didn’t want to go through chemo. So we were ready. Though it’s still hard to believe it happened. This was the last photo we took together, over Thanksgiving last year. I’m finding that I’m more like him than I thought, now that he isn’t here. For better or for worse. Though maybe that’s what parenting’s all about. Try to be the best version of yourself that you can be, then have a kid and hope that they’re like you, but better. Though there will always be someone better than you. At least that’s what my dad used to always say.

I quit my job. I wasn’t doing what I wanted to be doing, and the commute was getting to me.

I started a new job. And it’s great!

Josué and I celebrated a year together.

We made it. Here’s to more!

And to whatever else the rest of this year will bring.

One thought on “July”