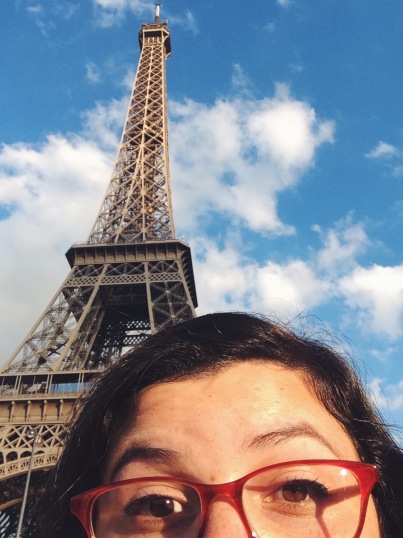 Last August, kind of in between this and this, I was able to cross another item off of my list: visit a new country. Some family friends of ours live in the Netherlands, so my mom and I met up there to spend time with them and explore their country. 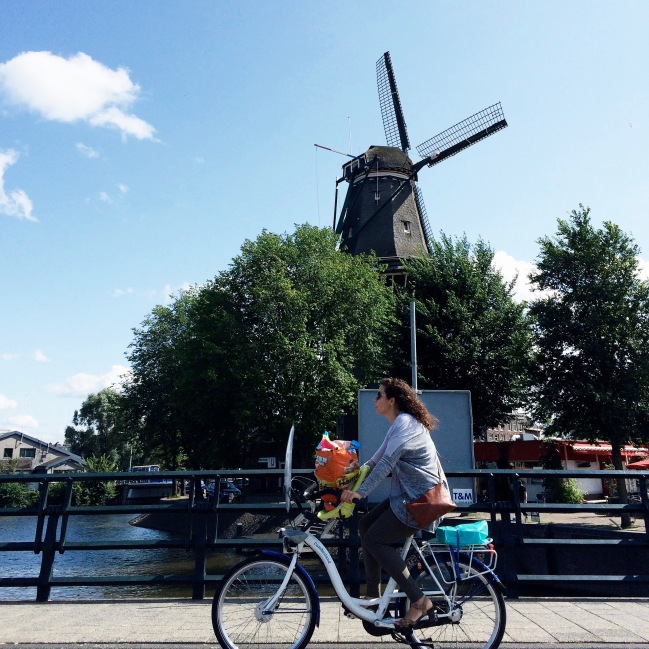 And I’m obsessed. If I were to live abroad somewhere someday, I think it would be the Netherlands. The landscape, the people, the language–I love it all. 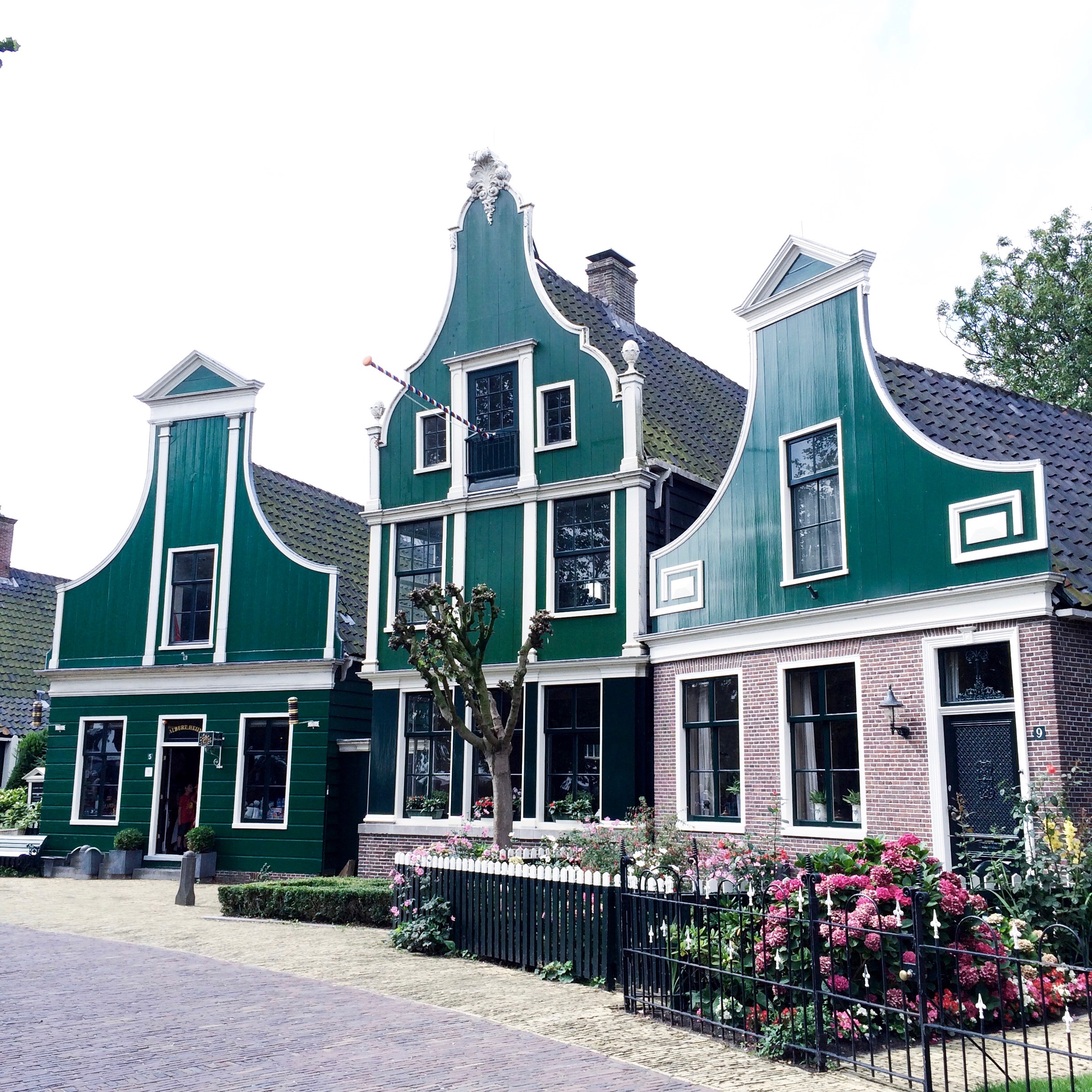 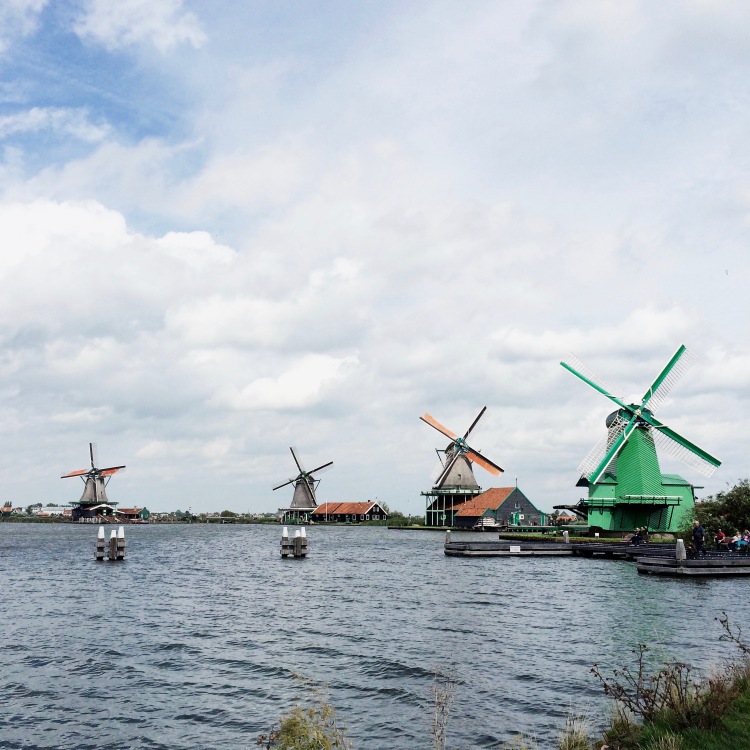 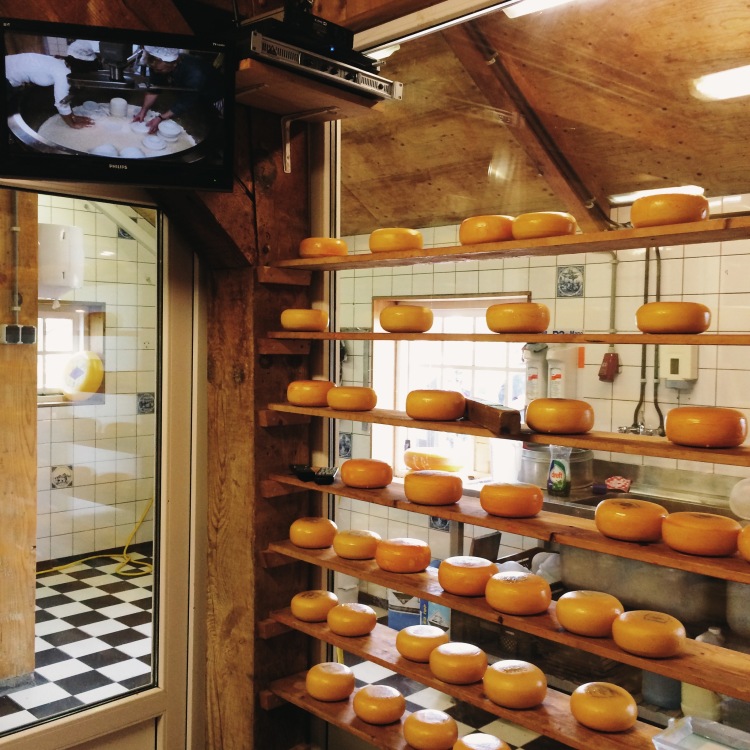 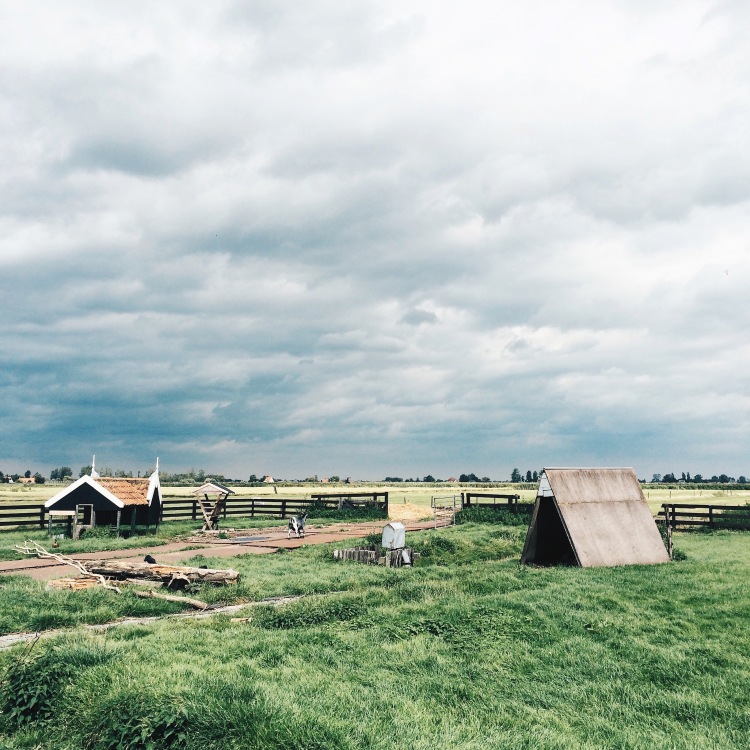 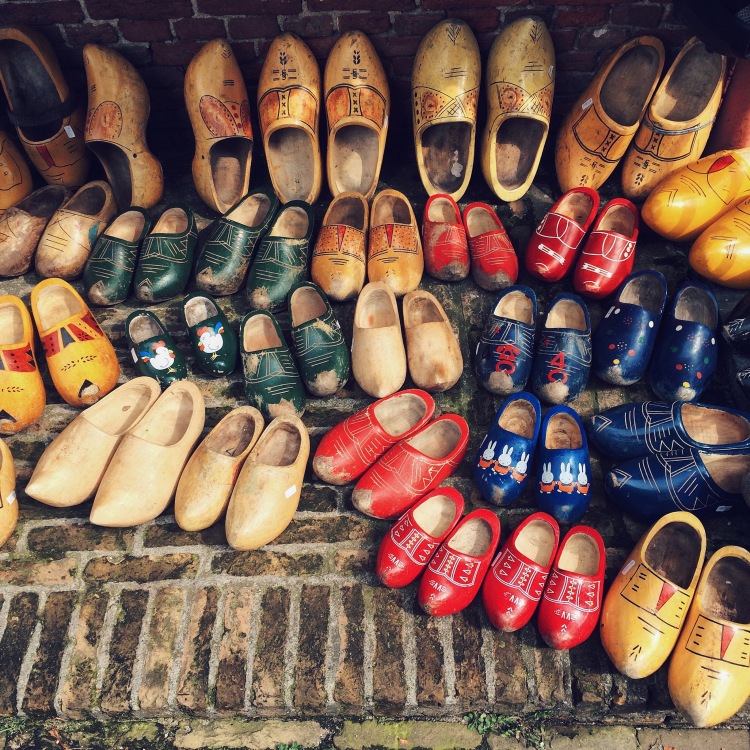 While there, we visited Zaanse Schans for windmills, goats, swans, and cheese. Another day, we ventured over to Delft, where the famous Delft Blue pottery is made.

I explored Amsterdam by taking a canal tour, eating pomme frites, and hanging out in the flower market. I left the country determined to learn Dutch. Still working on that…

I had been told that my trip was going to include a visit to another country, but I hadn’t been told where. When I arrived, my surprise was revealed–we were going to Paris! 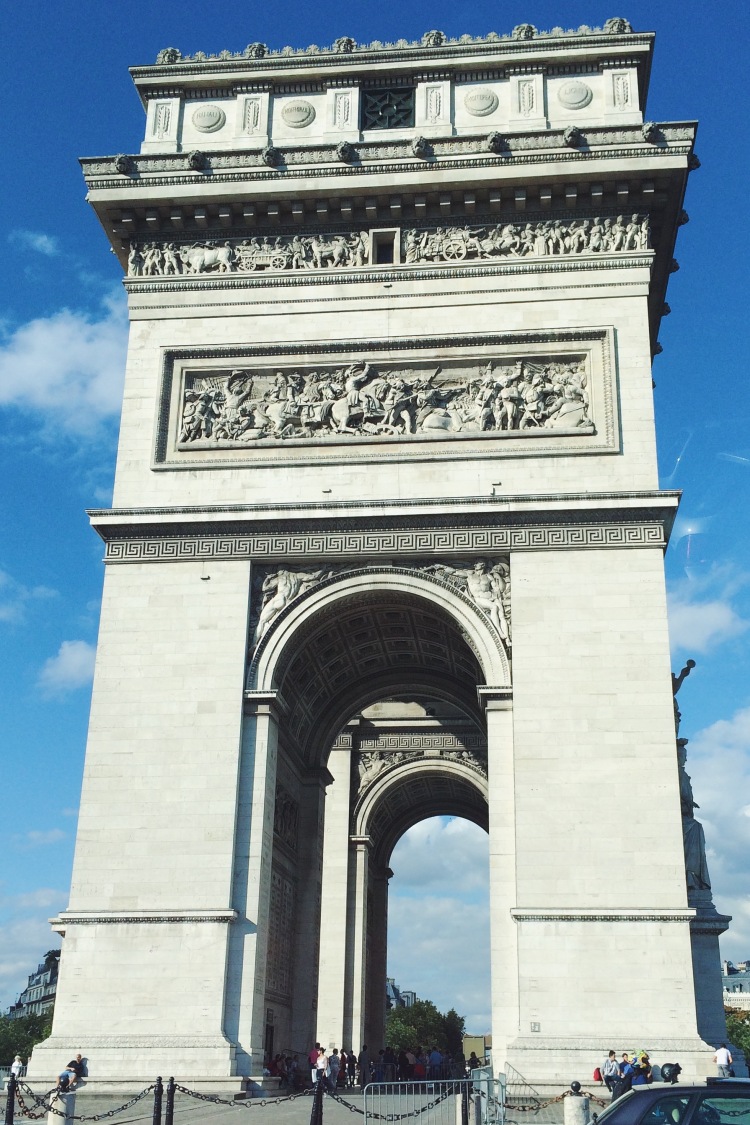 Our original plans got a little derailed once we arrived, but we still got to see the Eiffel Tower up close, take a quick bus tour of the city, and, thanks to an accidental missed exit, we ended up in Versailles and enjoyed a drive-by of the Château  de Versailles. 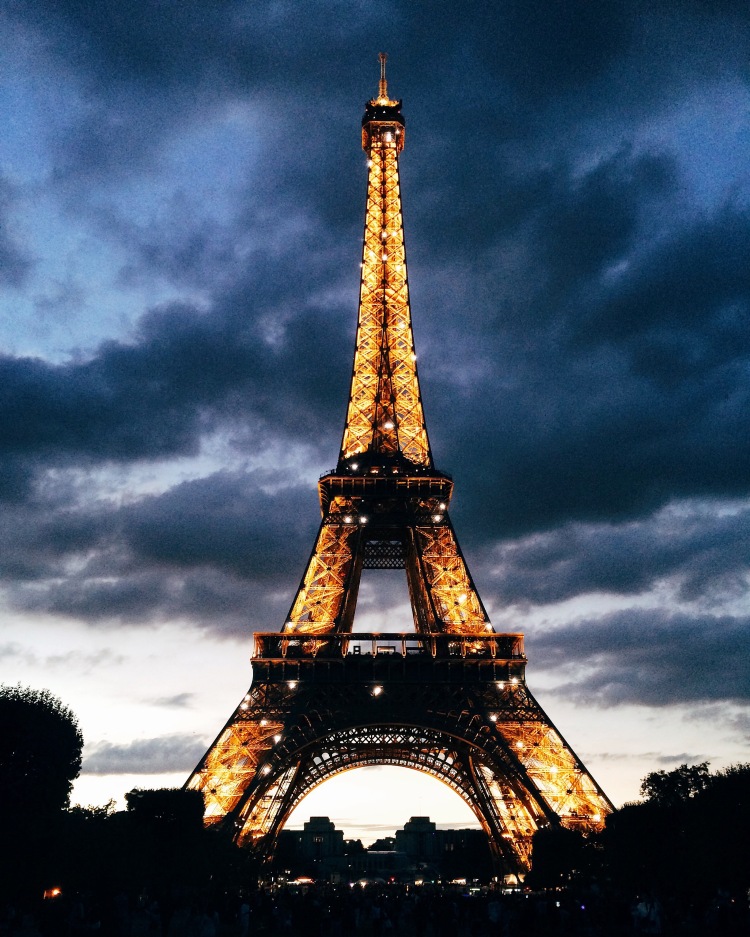 Paris really is as magical as it’s made out to be. I’m ashamed to admit that I kept my expectations pretty low. I let myself believe that the Eiffel Tower was going to be cliché and hyped up, but I’m so glad that I was so, so wrong. It’s so beautiful, and I could’ve spent all three of the days that we were in France sitting at its feet gazing upon its grandeur.

And to top that, I’m now convinced that all the bread in France is delicious. I’ll warn you that this belief is based solely on my experience purchasing a baguette from Bonjour, a gas station chain, but if bread from a French gas station could taste so fresh, and remain so for three whole days, I’d bet you a crepe that the rest of the country knows what it’s doing when it comes to bread baking.

Though I don’t know when I’ll return to Paris, I get to go back to the Netherlands in less than a week! And I’m going to eat as much Gouda cheese as I can—or as the Dutch say, “how-da.” Maybe I know enough Dutch after all.