I can’t believe that 2011 is over and that we’re now entering a new year. I’m excited for 2012, but I still can perfectly remember New Year’s Eve last year. And with that, here is my 2011 recap.

January
I turned 23 and also began my quest to fulfill 23 Things whilst 23. I still have 11 days until I’m 24, so I’ll be updating my progress and sharing my 24 Things soon. For my birthday, we went to Bootie @ DNA Lounge, and then the next week we all headed to Santa Clara for Sky High. The following weekend, Christine came to visit, which was wonderful, though much too short of a trip.

February
I was proud to start my job at Jamba Juice. Even though I wasn’t too thrilled about working in customer service, I was excited about being in the “corporate world whirl’d” and I’ve been learning so much ever since. Can’t believe it’s been ten months.

March
I got The Yaris. That was very exciting. Sarah and I decided that we would move out and be roomies. Funny how we’re each still at home figuring out apartment stuff. We had no idea it would take us so long.

April
A lot happened in April. I had a lovely visit to Summer’s house, and Christine came, too, so it was even better. This month kicked off our monthly visits to AT&T Park to watch the Giants. Later that month, Rusty died. I still miss him and forget that he isn’t here anymore. I feel so silly, because he was a dog–but it’s interesting to see how much pets become a part of the family. Especially since we had him since I was in the fifth grade. 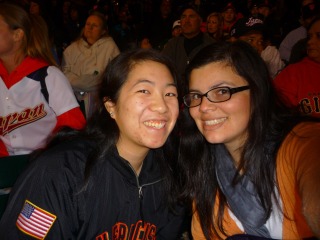 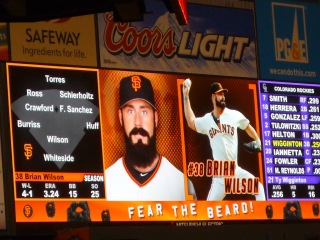 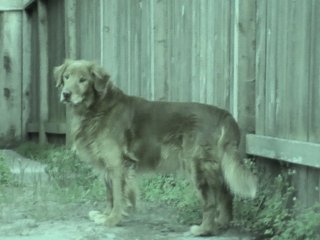 May
Steph graduated from CSM and Lily graduated from Berkeley. We all also went camping for Memorial Day, and it rained the entire weekend. It was actually pretty cozy. I stayed in the tent and read, slept, and listened to the rain falling on the tent all snuggled up. 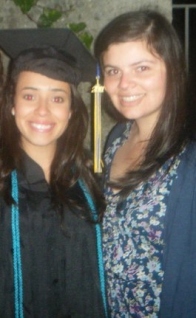 June
This was the first summer I spent with a job. It was weird not having a usual summer. Oh, adulthood… Sarah’s brother Jonathan proposed to Kirsten, and so we performed a flash mob dance downtown for the engagement. It was cool to be apart of that. I also started a speech communication summer school class. Note to self: no more Skyline classes for me, please.

July
For 4th of July, we all went camping, as usual. I also ate a beef burger for the first time since I gave up eating meat in December 2004 at Angelo’s BBQ. Later that month, Summer and Christine visited, for another lovely, yet all-too short trip. 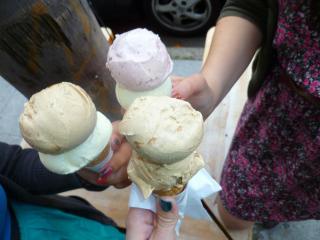 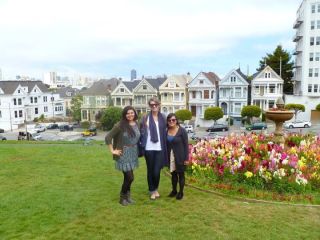 August
Jeannie let me know that the apartment below her would soon be vacant. We applied and thus began the Apartment Anticipation of 2011. Yes, I just made up that name right now. I also took Steph to UCSB for her transfer orientation in August. Sadly, she didn’t meet her Summer there the way I did at mine, haha. Franklin was able to get a cabin for a weekend through his work, so we had planned this big weekend trip with everyone. Slowly, at the last minute, everyone flaked out, except for me and Daphne. So the three of us headed up to Point Reyes for Cabin Weekend. My summer school class ended this month too, which was a very good thing. 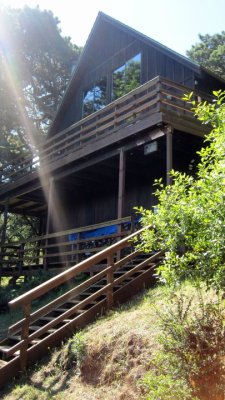 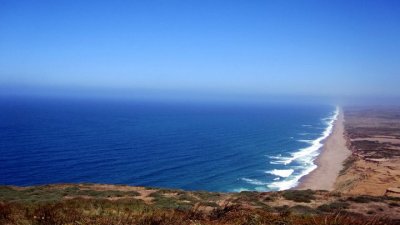 September
Labor Day weekend Tiff and I flew Virgin to LAX to go to Disneyland for the weekend. Christine picked us up from the airport and we went to Diddy Riese and she drove us to our hotel in Anaheim. Summer met up with us in Disneyland, so that was very nice. Later that month, we moved Steph into her apartment in UCSB.

October
In October we celebrated Tiff’s 23rd birthday. The next weekend I attended Crystal’s wedding, which was so weird because I’ve known her since kindergarten. Crazy that now she’s married. Later that month I drove down to Simi and went to Disneyland with Summer and her family, and crossed off #19 from my 23 Things. 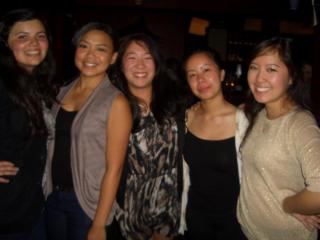 November
I started my new position in payroll at Jamba, and my life has been so much better. Steph came home for Veteran’s Day weekend and we celebrated her 20th birthday. Crazy that she’s 20 years old. That same weekend, we got to meet Joe Jonas thanks to Tiff and her work. He’s so nice. Definitely a fan now, haha. We spent Thanksgiving day at home with my parents and Steph. It was nice. The next day a bunch of us headed to Union Square for the tree lighting, which I missed last year because I was working at the Disney Store. 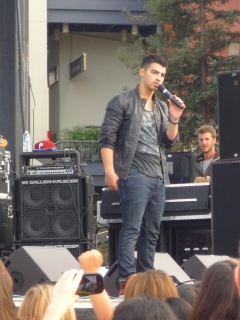 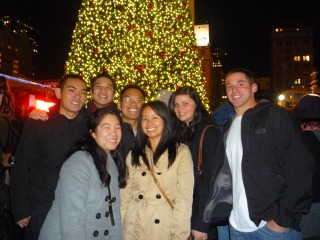 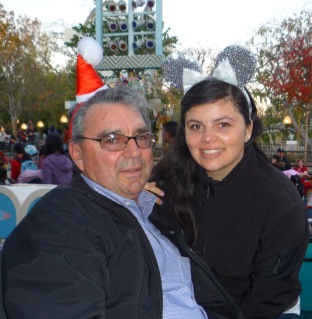 On NYE Eve, Tiff, Franklin, and I watched New Year’s Eve, which we all really liked. I had a chill NYE this year and spent it at Tiff’s house with Tiff, Franklin, and my sister. We watched Something Borrowed and NYE programs, and Jeremy stopped by for a little bit.What a nice way to end the year.

missing Boston and its people and traveling and seasons and hugs today.
flower pictures because why not.
someone is glad we can still go on walks. #stellamaudedog #socialdistancing #dogswhowalk #wildonepets
this weather has me ready for LA summer rooftop hangs. #latergram
“wanna go for a ride in the jeep?” my dad would ask. the answer was always “yes!” as I’d run to grab my hat and a toy to bring along for the ride. years later, as we’d reminisce, my dad would say “remember when Rachie always wore that silly-looking hat?” and we’d all laugh. that hat, the jeep, and my dad are all gone now, but I’m thankful for the memories, and this photo, that remain. #rip #oneyeargone
nothing like a good beach sunset moment.