Phew, what a day today. Wednesdays are always hard days because I have a 3 1/2-hour class, and then a 2-hour class. The 2-hour class is good, but it’s so mentally stimulating that it’s draining. Plus I didn’t get much sleep last night. It was too cold. I need more blankets.

This weekend was fun though. Thursday after class, I met Summer for Sam’s game. That was pretty great. Oh how I miss high school and their events. 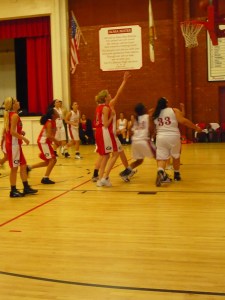 Then I had enough time to get to Real Life, so that was good. Friday morning was pouring rain, but I still went hiking with Shea, Stephen, and Bryan later on. We hiked San Jose Creek, and we were pretty much walking through a mini river for a while, until we got to the waterfall, which was so cool. It was nice to finally feel adventurous lol. 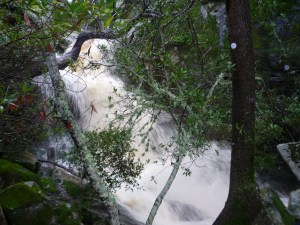 Then Summer, Christine, and I went to Adorn, with an entertaining dinner at Ihop. Haha eck, so much Ihop. We ended our night with sleeping over at Summer’s, falling asleep to Coraline. 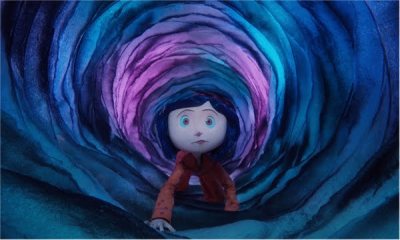 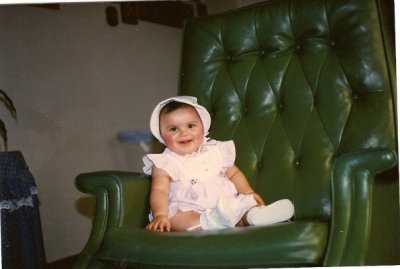 But not before cracking up at a “plastic, fake baby” picture of me. So great. The next day was the CBEST, which was a pretty ridiculous test. I think I did well since it was so easy. Hopefully I did as well as I think I did, because that would be pretty sad if I didn’t. Want to take a test that will make you feel smart? The CBEST will do it for ya. That day, Christine got her hair cut! It was fun sitting in the salon waiting for her. I felt like a mom or something lol. 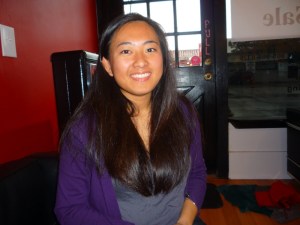 Then Woodstock’s hit the spot, haha. We spent the rest of the day doing laundry, and ended it with another sleepover. Pretty wonderful. Superbowl Sunday was cool. More laundry, though. And that was pretty much my weekend. It was a nice weekend of just “doing life,” as Jennie Kawahara has said. Pretty refreshing. 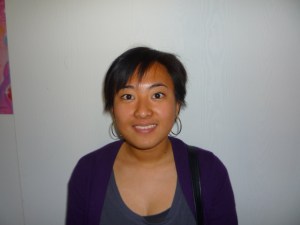 Look carefully then how you walk! Live purposefully and worthily and accurately, not as the unwise and witless, but as wise (sensible, intelligent people). -Ephesians 5:15

I moved to LA a year ago today. it’s been a wild ride, to say the least.
went on a seven mile hike and nobody fainted or fell. #urbanwilderness
Venice ✨
moved from OC to LA, lost a parent, went to Vegas for the first time, started a new job that I love, celebrated a year with @josuearias, experienced Minneapolis in the fall, went to our favorite place again (@valledeguadalupemx), and had lots of family time. thanks for the times, 2019. here’s to 2020 ✌🏻
LA ✨🌵
it was fun when we were young and now we’re older 🎶✨#happinessbeginstour #jonasforum